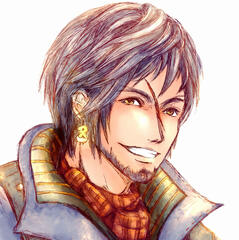 Chocobo Wrangler and Vagabond From a Strange Land 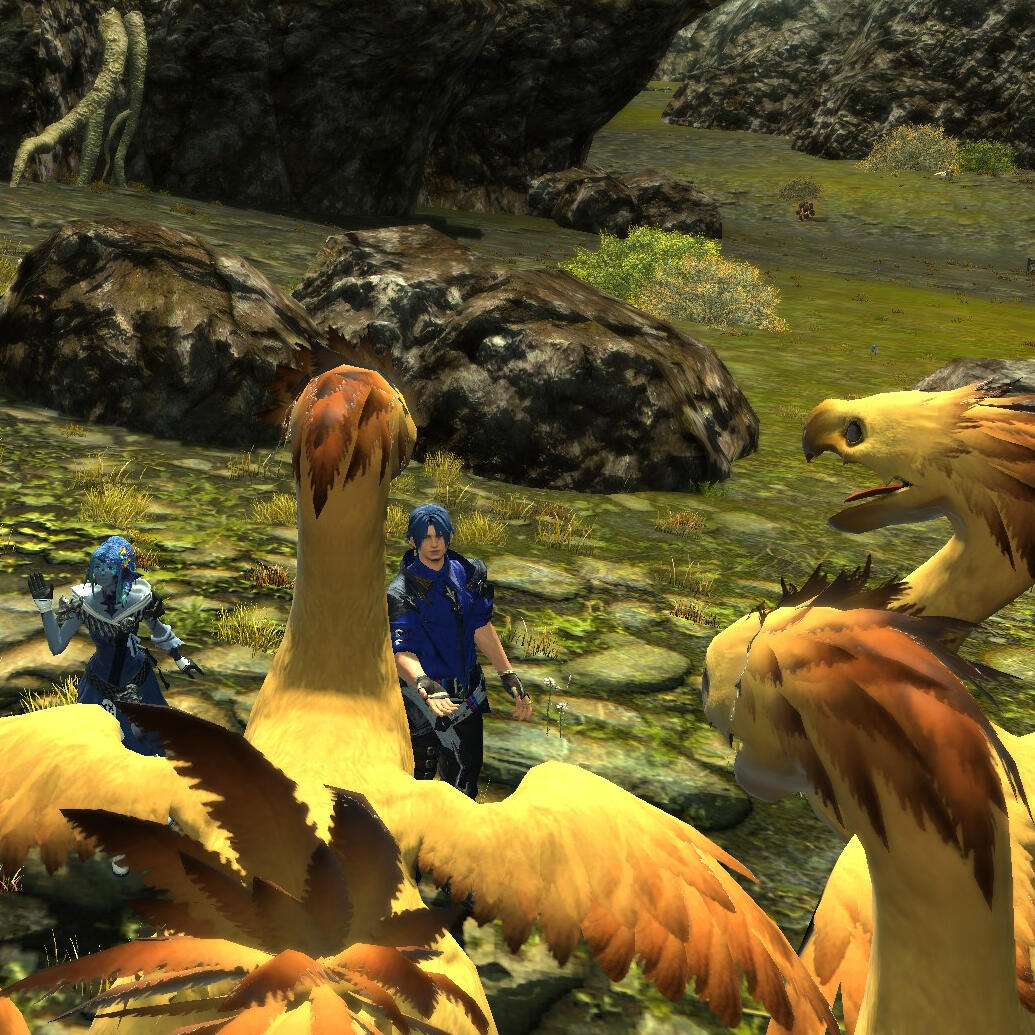 Tretesta grew up with a distant family; his mother having passed early on and his siblings years older than him and already moving on with their lives. Under the wing of his father, Tret learned the land and to hunt. Striking out from the family home once he was of age, he took up as a sell sword with a bias towards personal protection and tracking requests for most of his early adult life.

With his arrival in Eorzea, Tret has become much more passive and siezed on the chance for a mostly quiet life. He quickly took up work with Chocobos (having a natural affinity with animals) as steady work. Even so, he falls back on old skills to turn the odd payday through Adventurer's Guild and personal requests.

Lacking in brute strength and ability to manipulate Aether, Tret leans on distance attacks, short blades, snares, and stealth to deal with non-chocobo related issues. While at least familiar with many weapons, he will go out of his way to try and gain some significant advantage in a fight if he has the option to.

I'm open to a variety of experiences

There's a small bit of lore bending with Tret's past, but nothing completely immersion bending!

Everything Horsebird: Choosing your first Choco? Wanting to learn to ride one? Trying to up your game and learn mounted combat? Tret can help! 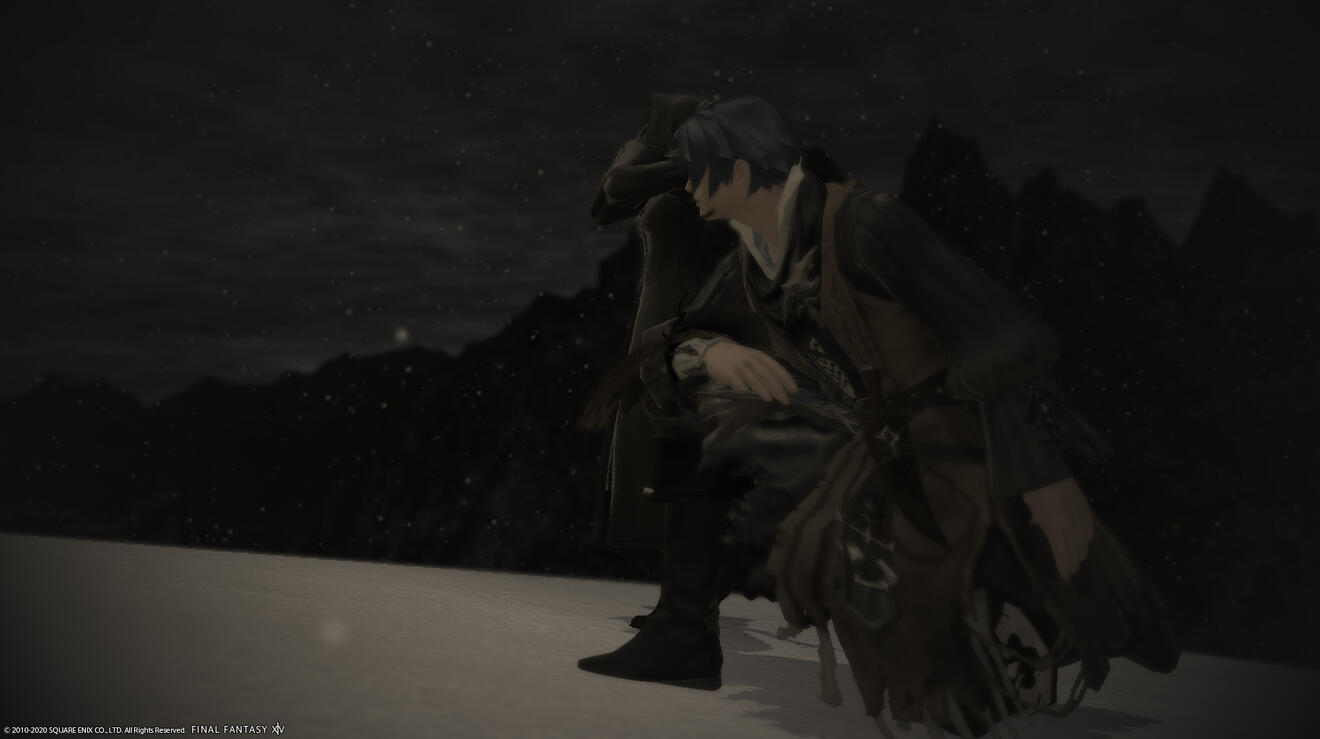 Collaborative pieces written on the beginnings of Tretesta and Blue Kerberion's time in Eorzea.